Warrenheip White is a single cream brie made with Friesian Holstein milk and the first cheese we ever made. A brie style cheese with a mild earthy flavour and creamy soft texture. 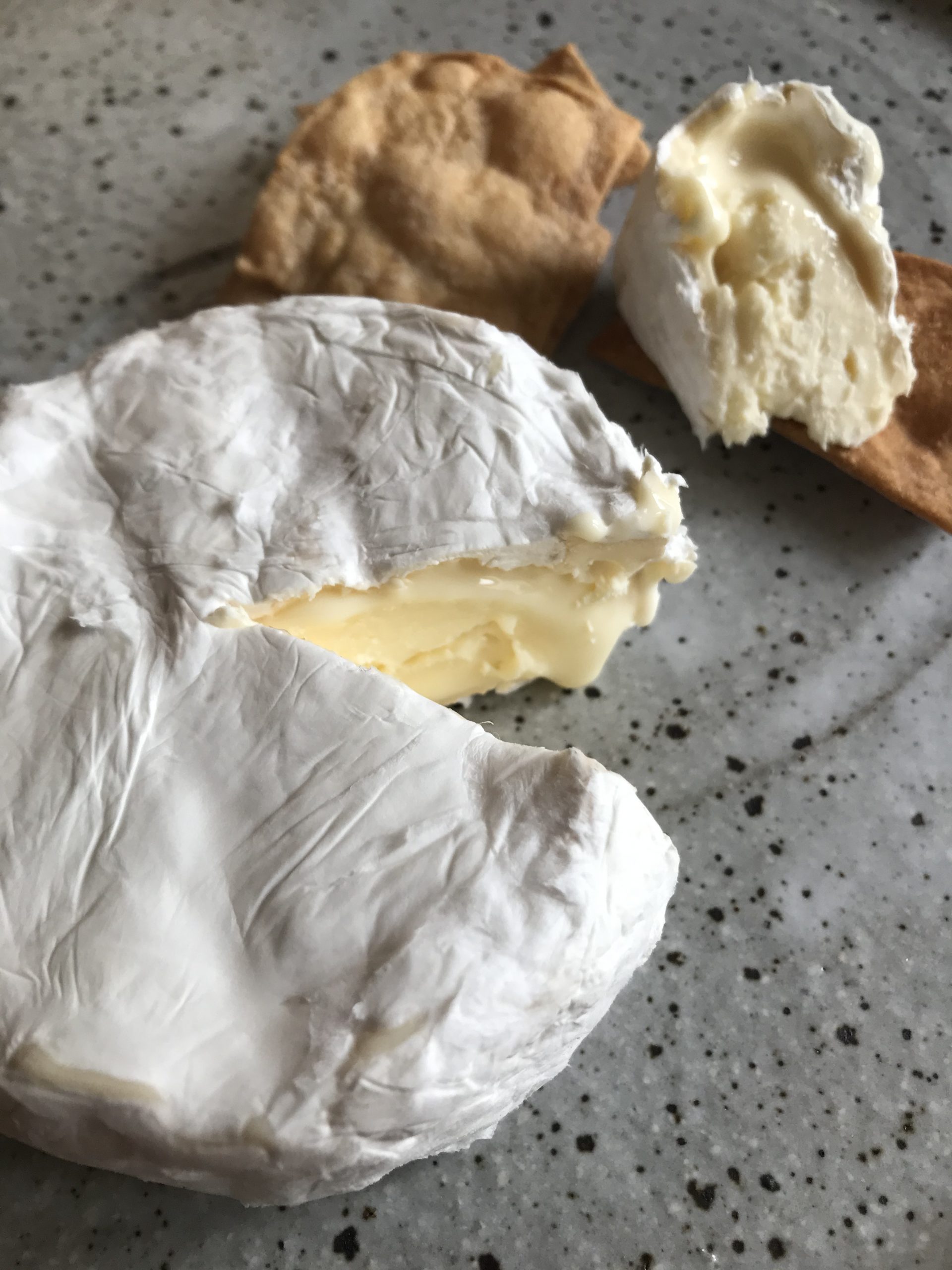 The sister cheese to Warrenheip White. The layer of ash it put on the cheese when the cheese is a couple of days old then the white mould is grown through it. Originally cheeses were coated with ash as it is a good preserving agent and keeps the flies off, we put it on because we liked the look. But it does change the texture and flavour of the cheese. Warrenheip Ashed is softer than the Warrenheip White and the ash gives the cheese a more rounded flavour.

Gold Sovereign is a camembert cheese made for lovers of complex interesting flavoured cheeses. Made with Friesian Holstein milk the texture is soft and creamy. The flavour is a complex mix of robust farmyard-ish and cauliflower flavours. If you are a fan of French soft cheese this is a cheese for you. This cheese is made from March through to November. 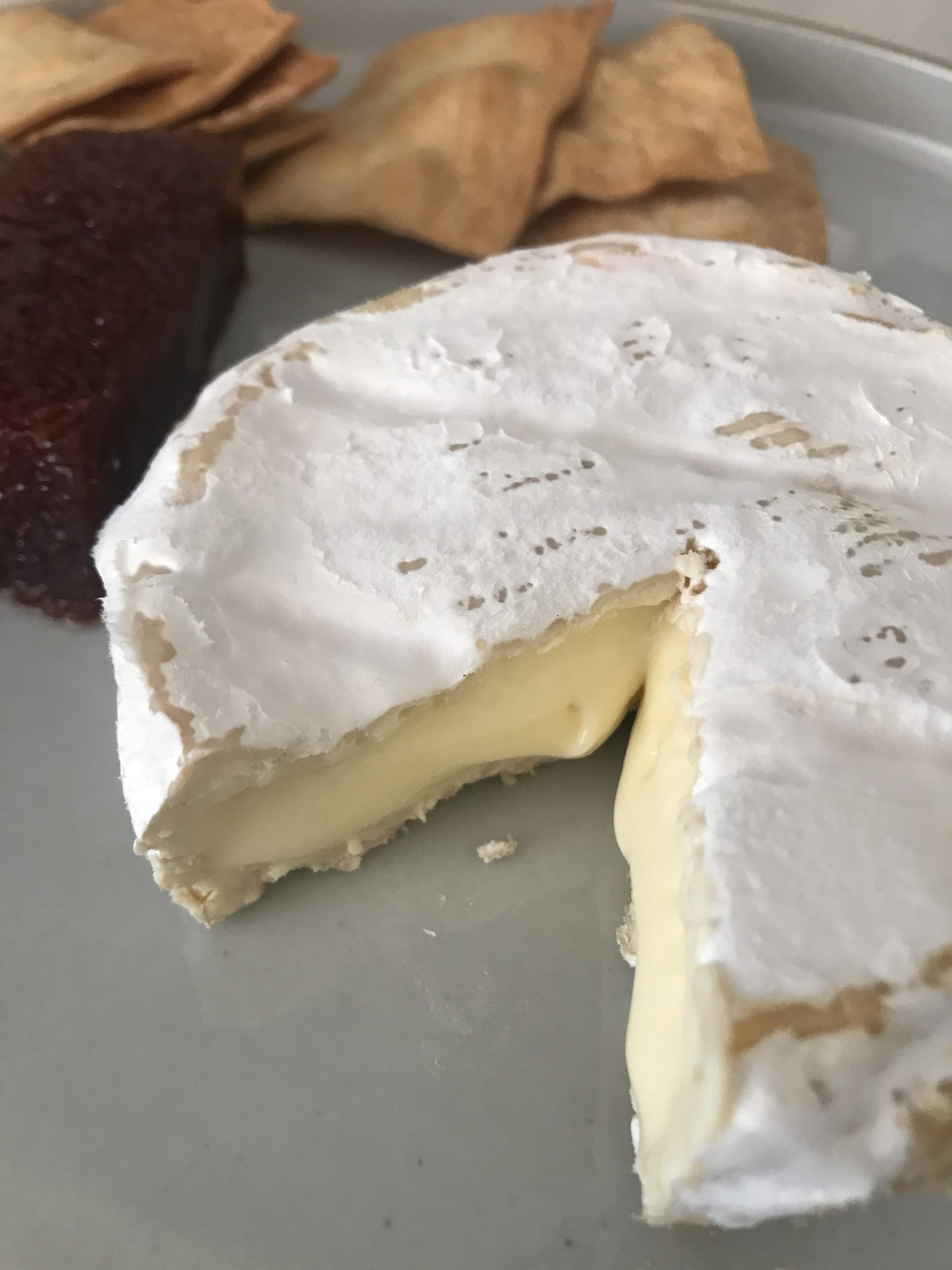